Aerosmith Joey Kramer filed a lawsuit against the band to try and get a judge to force his bandmates to allow him to perform with them at tomorrow’s MusiCares Person of the Year tribute, as well as the GRAMMYs. Well, the court did not take his side.  Kramer says he was then required to audition […]
Jan23Permalink

Skip the room-temp Red Wine and drink it chilled instead

Most people drink their red wine at room temperature, but now more are trying it chilled instead. This is something wine experts (and regular drinkers) have known about forever. But a trend is a “trend” when more non-wine fans like what they’re sipping and pass the word. The idea that red wine is supposed to […]
Jan23Permalink

Ozzy Osbourne announced on Tuesday that he has been diagnosed with Parkinson’s disease. In an interview on Good Morning America, the 71-year-old rocker — who has publicly suffered numerous health issues over the last year — told Robin Roberts he was diagnosed last February. His wife, Sharon, said he has stage 2 Parkinson’s. “There’s so […]
Jan22Permalink

Movies to watch to keep your 2020 resolutions

If you’ve made it to the middle of January and you haven’t given up on your New Year’s resolutions yet, congratulations. And if you’re struggling to keep up your self-improvement efforts to make dinner or hit the gym every day, watching a movie could help. Just pick one that reminds you why you chose these […]
Jan22Permalink

The Midday Connection with Chris
10am-3pm 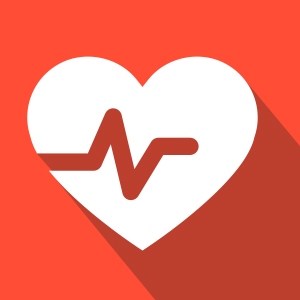 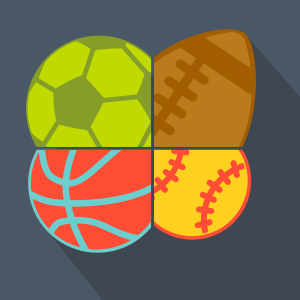 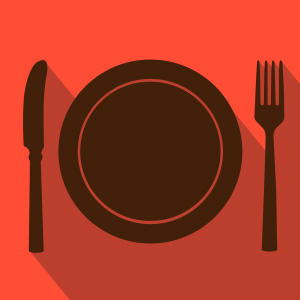 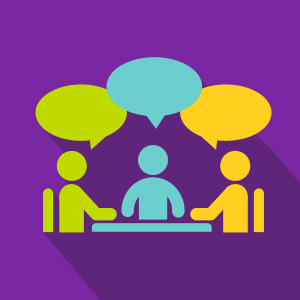