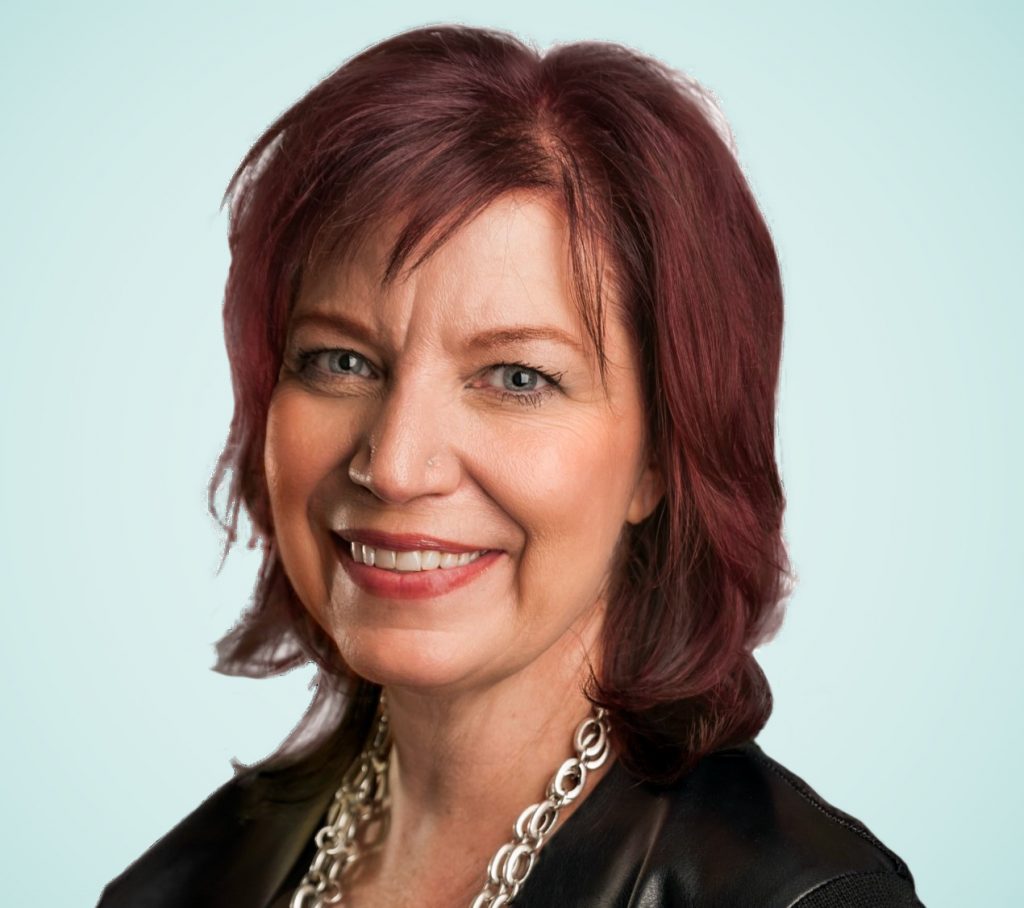 Kelli grew up in the suburbs just outside of Detroit driving family and friends crazy by singing along to every song she heard on the radio and telling them every detail about the band and lead singer whether they wanted to hear it or not! She moved from the Motor City of Detroit to a small town in Kentucky while in high school and thought her life was over. But NO! She earned a degree in Broadcasting from Eastern Kentucky University, began co-hosting a popular morning show in Lexington while still in college and her vagabond radio life began. She eventually moved to Los Angeles and landed as the “female voice” on the nationally syndicated Mark and Brian morning show. This, along with time spent working at the Museum of Television and Radio in Beverly Hills, allowed her to meet and befriend some of the biggest names in music, movies, and television. She even met her favorite rock star, Rolling Stones “Keef” Richards…3 times! It is truly amazing she didn’t get arrested for stalking.

Although the glitz and glamour were exciting, she found it was eventually time to leave “the big city”. But you never know when some of her “famous” rock and roll friends will show up in “The Nightclub” from 7-midnight.

When she’s not immersed in radio and music, she spends time thinking about playing poker, playing poker and making plans to travel to play poker. She’s won numerous tournaments, but is still aiming for the “big one”!!!! 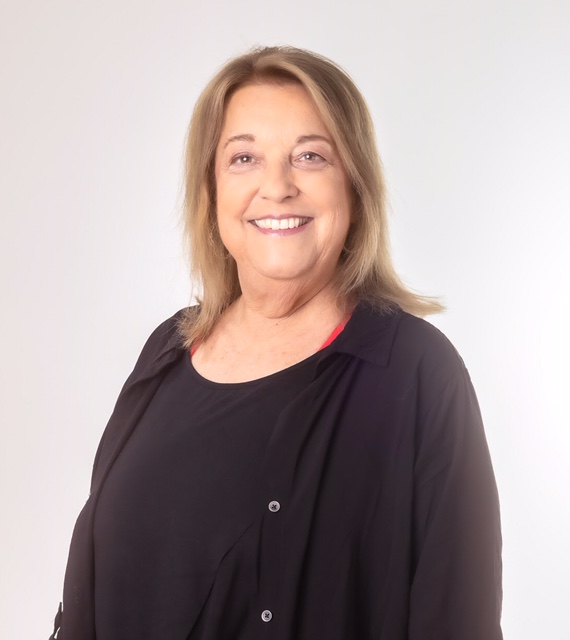