Rock & Roll HOF is streaming some of its best performances 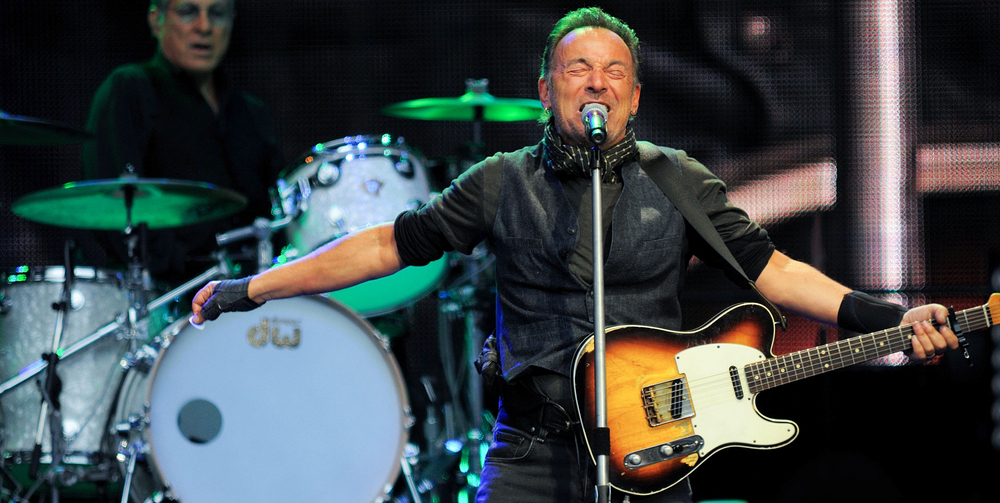 Rock & Roll HOF is streaming some of its best performances

The Rock and Roll Hall of Fame is bringing it back to some of the most iconic performances from past ceremonies. Performances by Nirvana, Pink Floyd, Bruce Springsteen, and more are being uploaded to the Rock Hall’s YouTube channel.

The latest additions from the Rock Hall’s archive include when the surviving members of Nirvana reunited in 2014, teaming up with St. Vincent, among others, to play “Lithium.” Fans can also stream video of Pink Floyd’s David Gilmour and Richard Wright joining Smashing Pumpkins for “Wish You Were Here,” as well as Bruce Springsteen and Bob Dylan’s performance of “Forever Young.”

On top of that, watch videos from Phish, Rush, Genesis, Def Leppard, Journey, and so many more! As of now, there are more than 200 videos on the Rock Hall’s YouTube channel – perfect for binging during quarantine, and while concerts are still called off. Check it out HERE.