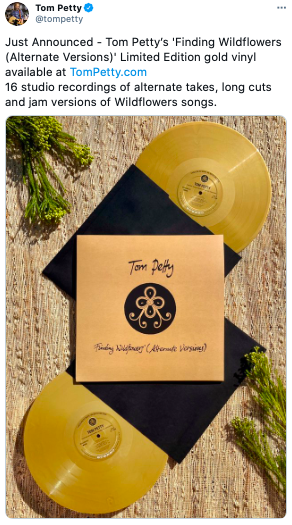 Last year the Tom Petty estate released the extensive “Tom Petty‘s Wildflowers & All The Rest” box set, which a disc of outtakes, alternate takes, and more. Well, now that album is getting a very special vinyl release.

The set will also be released on CD and digitally for the first time, with a black vinyl version being released on May 7th.

According to Petty’s estate, “the release offers fans further deep access into the writing and recording of Wildflowers, as well as realizing the full vision of the project as Tom had always intended.” Click here to pre-order.

ONE MORE THING! A video for one of those alternative takes has now been released, for the track “You Saw Me Comin’.” Listen at the top! 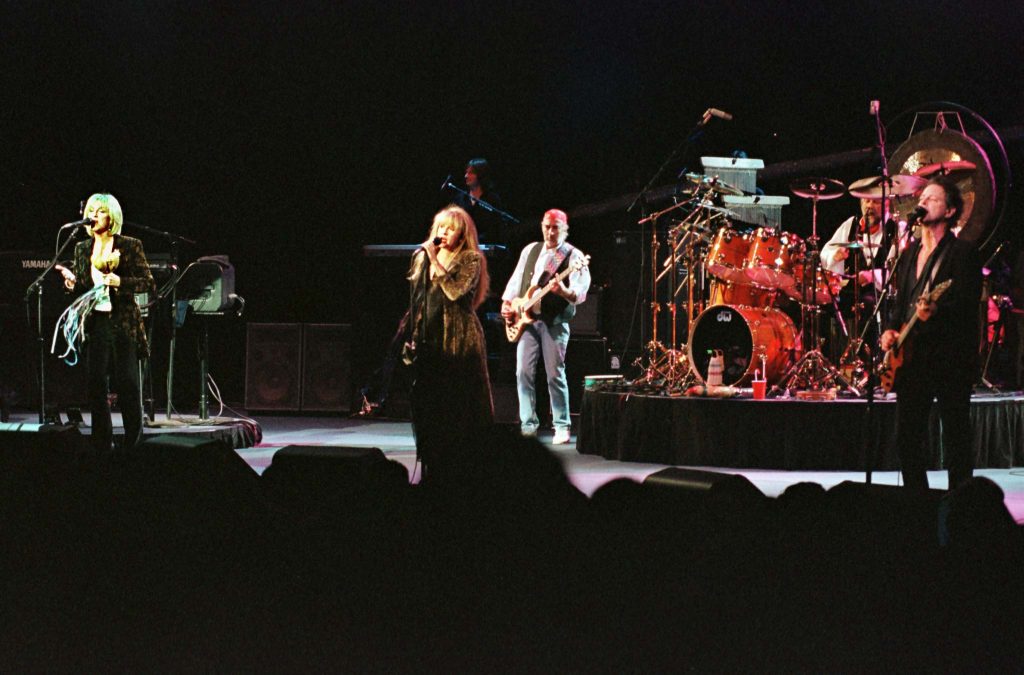 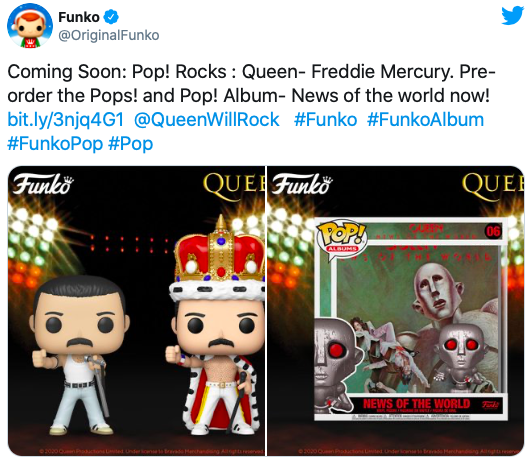 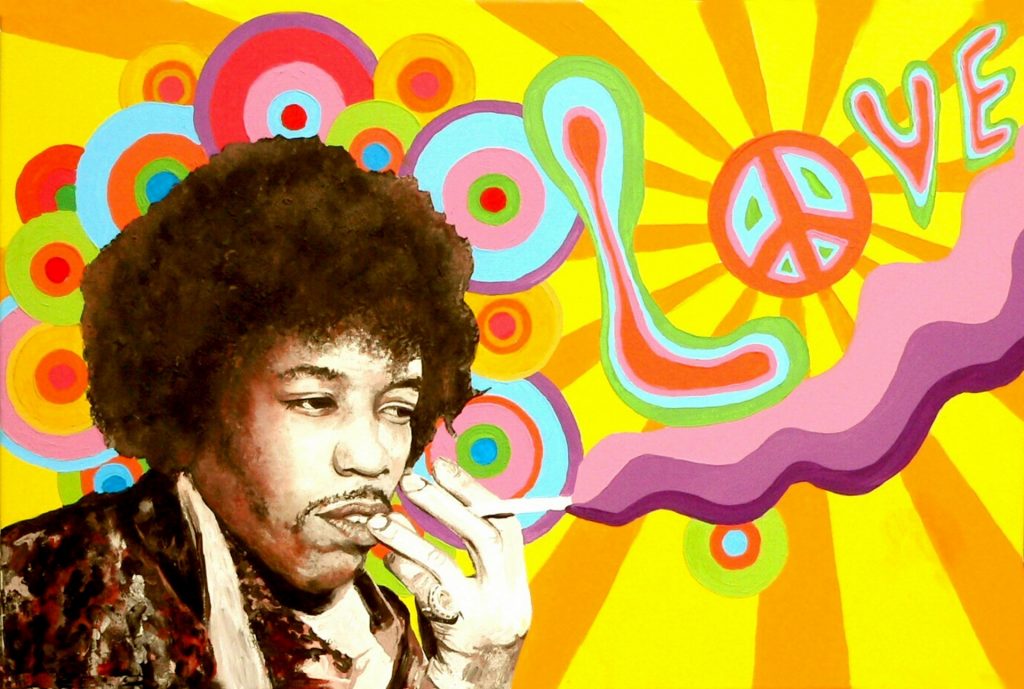