Duran Duran took part in the special “Just For One Day” livestream earlier this month celebrating David Bowie on what would have been his 74th birthday. Well, now an official video of their performance has been released.

The band covered Bowie’s “Five Years,” with each band member shot separately in Los Angeles and London, although thanks to video technology it makes it look like they were together.

“David Bowie’s apocalyptic vision in the song ‘Five Years’ was written almost half a century ago yet it seems ever more poignant today,” keyboardist Nick Rhodes said. “Although it is five years since David left Planet Earth, his vast catalog of songs remain as significant and inspirational as they always have been.” Watch the video above. 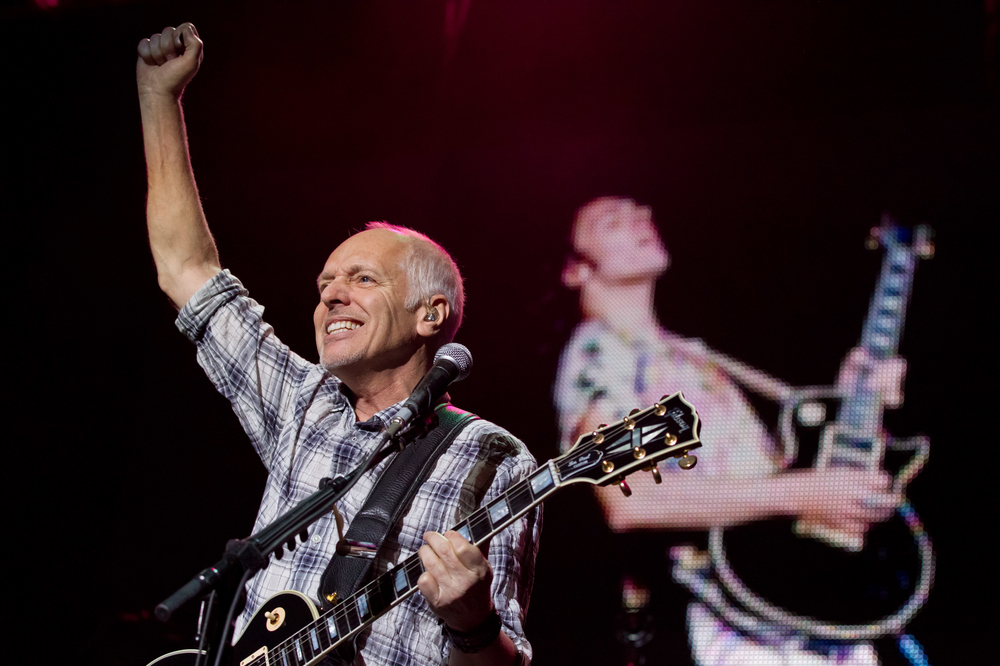 Next Post Peter Frampton To Release Instrumental Album In April