Are The Beach Boys Getting Together For 60th Anniversary?

The Beach Boys are celebrating their 60th anniversary, and it sounds like there’s a chance the group could be getting together for some sort of tour to mark the occasion.

Will the Beach Boys do a 60th anniversary tour? The answer depends on which band member you ask https://t.co/AwQbm7hzvN

After a 50th anniversary celebration in 2012, the Beach Boys went their separate ways, with Mike Love and Bruce Johnston touring under the Beach Boys name and Al Jardine joining Brian Wilson’s band.

Al adds that there’s also the possibility of a TV special to mark the anniversary.

Previous Post Journey's Members Settled Their Differences - Could New Music Be On The Way? 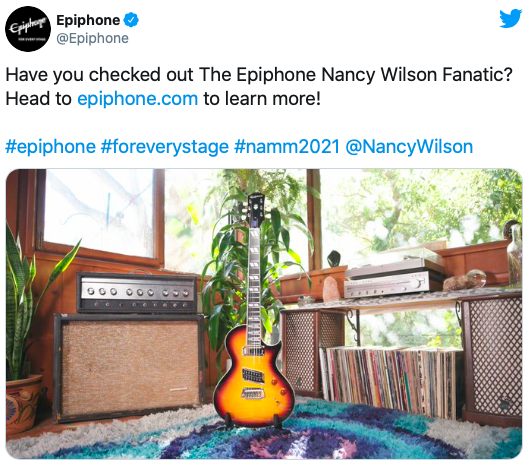