The Rolling Stones Are Debuting New…. Chocolate Bars? You Can Get Yours Monday!!

Rolling Stones are giving fans with a sweet tooth some satisfaction. According to reports, the band’s next merchandising move is launching their own branded chocolate bars next week.

Mick Jagger and co-launched an online store back in November, and that’s where you’ll be able to purchase their new chocolate. There will be a milk chocolate bar called “Brown Sugar,” and a dark chocolate bar “Cherry Red” inspired by lyrics from the song “You Can’t Always Get What You Want.”

Given the star power, the chocolate bars will ring you a little more than your average candy, about $8. They’ll be available Monday, here! 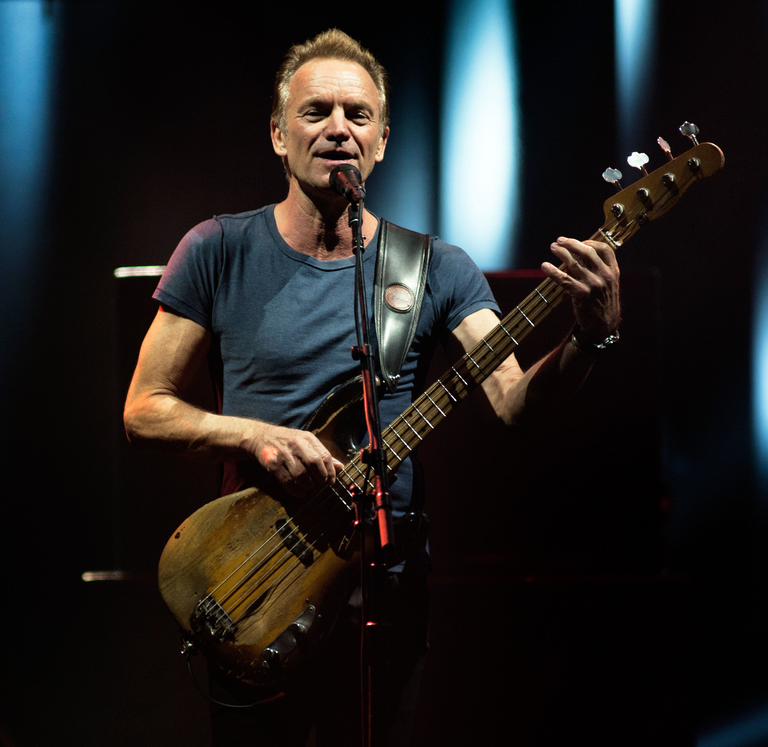 Next Post Journey's Members Settled Their Differences - Could New Music Be On The Way? 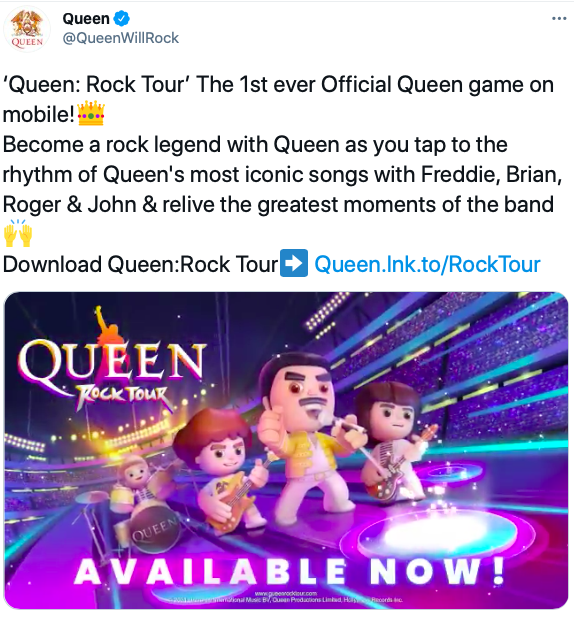