Sting is celebrating the 30th anniversary of this album “The Soul Cages” with a digital-only expanded reissue.

To celebrate the 30th anniversary of The Soul Cages, we're releasing a digital-only Expanded Edition of the album, including 13 bonus tracks. Listen now: https://t.co/nOFUFigLpw pic.twitter.com/qABPF9F1iK

Originally released in 1991, the Expanded Edition features the original nine-song album along with 13 bonus tracks including remixes, extended mixes, and songs in Spanish and Italian. Most of the bonus tracks are becoming available for digital download or streaming for the first time.

“The Soul Cages” focuses on the death of Sting’s father, following a years-long period of writer’s block. The new 30th anniversary edition is now available HERE. 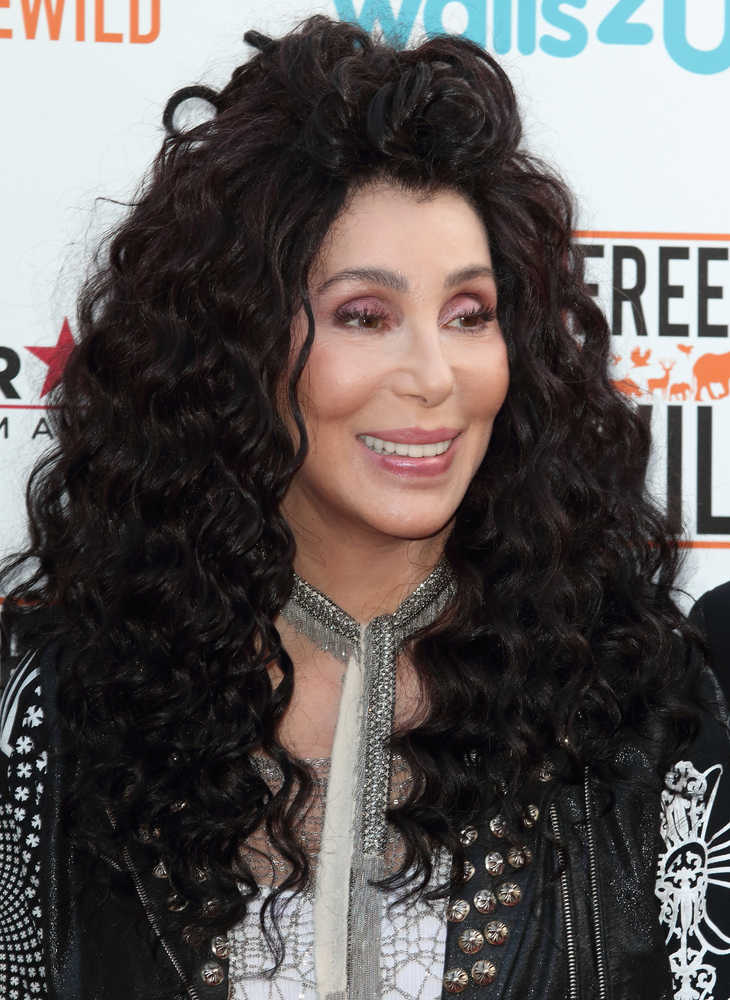 Previous Post Cher May Have Hinted At An Upcoming Virtual Show 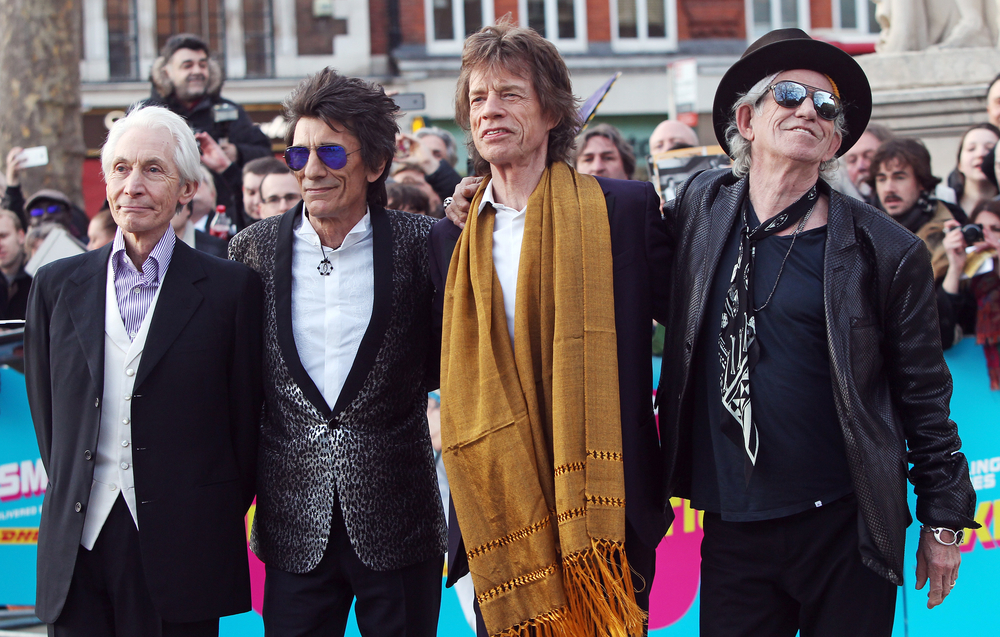 Next Post The Rolling Stones Are Debuting New.... Chocolate Bars? You Can Get Yours Monday!! 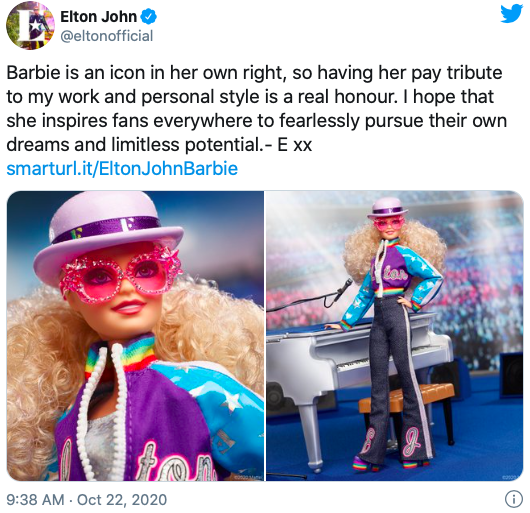 October 26, 2020 Elton John Gets His Own Barbie Read More 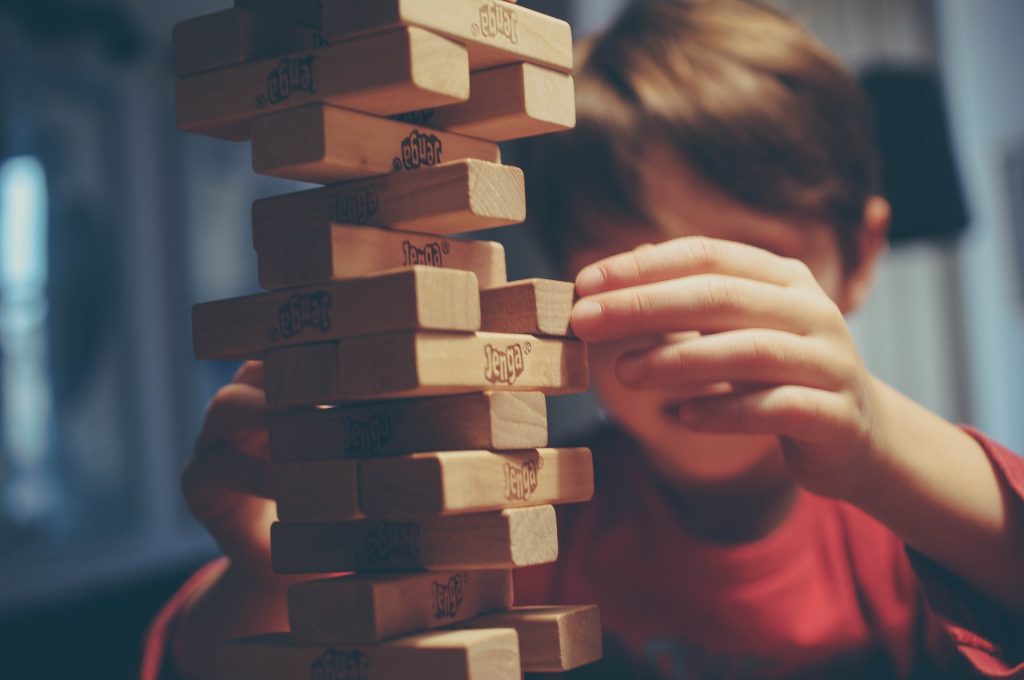