Tom Hanks, Bon Jovi, The Boss +More To Perform At The Inauguration Wednesday

Instead of a traditional inaugural ball, Joe Biden is planning a 90-minute primetime TV special celebrating the pandemic's "American heroes."

Bruce will join our next President and Vice President @JoeBiden and @KamalaHarris for #Inauguration2021! Tune in Wednesday January 20 at 8:30pm ET for a night that celebrates our country's rich diversity and resilience. https://t.co/KbTpyEUkT3

The 90-minute “Celebrating America” will kick off at 8:30 pm, and air on several networks including ABC, CBS, CNN, NBC, and MSNBC, and will also stream YouTube, Facebook, Twitter, Twitch, and more. 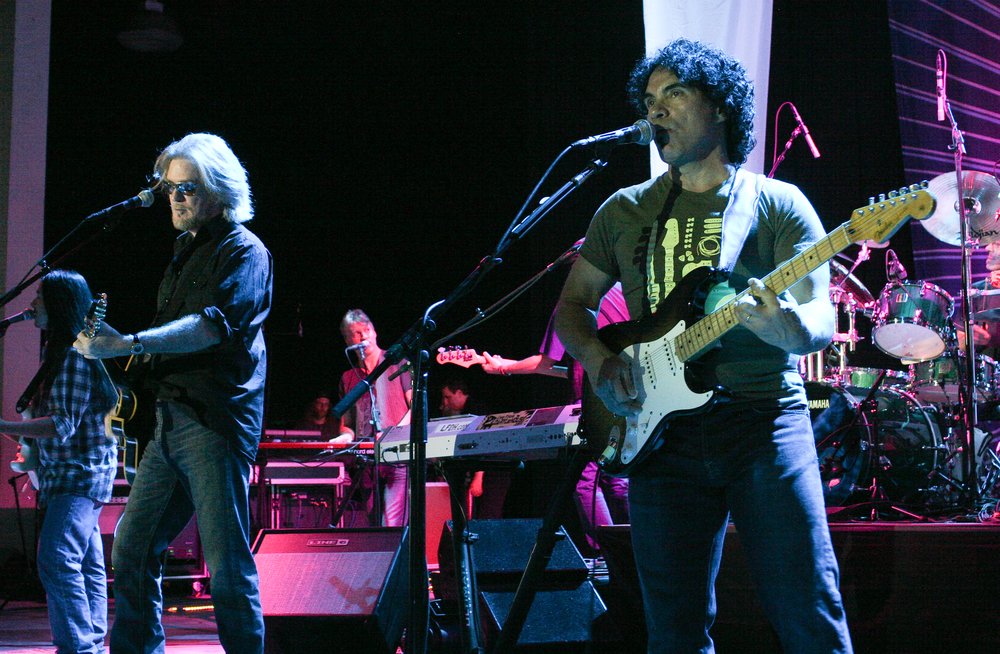 Next Post Cher May Have Hinted At An Upcoming Virtual Show