Steve Perry is working on new music and he doesn’t plan to keep you waiting long for it.

Steve released his 2018 comeback album, “Traces,” after a 22-year hiatus. Recently he released an LP featuring some of those songs in an acoustic version, and he’s describing that project as his way to wrap that portion of his career. He says he loved the arrangements on the album, but many of the songs began as simple demos and he wanted fans to hear them in their raw form.

He says that he has a ton of other material and new stuff that he’s written. He says he has no idea when those songs will be released but does not plan on waiting another 22 years before releasing them, saying “Oh, no! Uncle Steve doesn’t have that much time!” 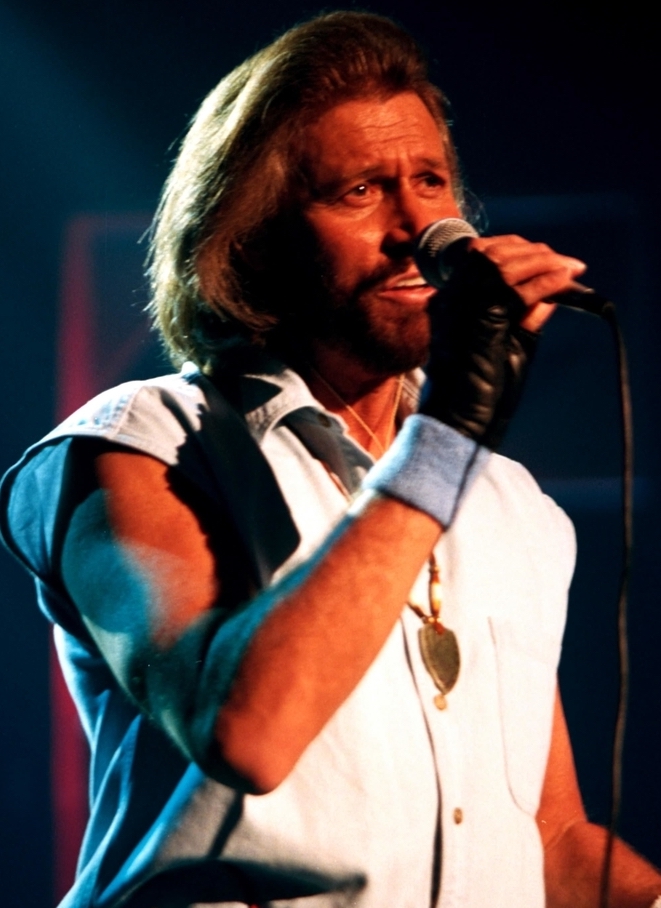