John Lennon Remembered On 40th Anniversary Of His Death

It’s been 40 years since we lost John Lennon. Yesterday, the Beatles’ legend was remembered by his family, friends, and fans on the 40th anniversary of his tragic murder.

Lennon fans crowded the infamous Strawberry Fields in Central Park to honor the late music legend. They placed framed photos of Lennon at the “Imagine” landmark, along with candles, wreaths, and cards. There was singing and a moment of silence – some watched from afar, while others huddled together.

The late legend’s also on the minds of his bandmates Paul McCartney, Ringo Starr, his widow Yoko Ono and his children Julian and Sean. Here’s what they have to say:

A sad sad day but remembering my friend John with the great joy he brought to the world. I will always be proud and happy to have known and worked with this incredible Scouser! X love Paul#JohnLennon

The death of a loved one is a hollowing experience.
After 40 years, Sean, Julian and I still miss him.
'Imagine all the people living life in peace.'
Yoko Ono Lennon#enoughisenough #peace #guncontrolnow #gunviolence #nra #guns #gunsafety #firearms #endgunviolence pic.twitter.com/TsHWuCdu2Y

As Time Goes By…. pic.twitter.com/2qQvYeN7qM 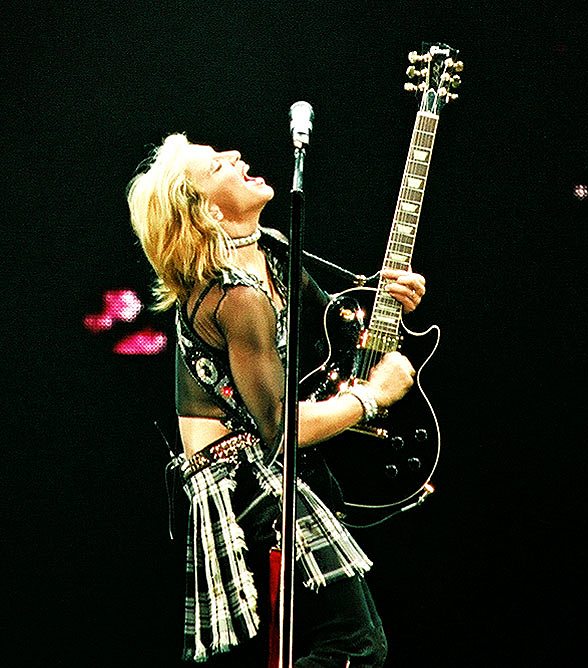 September 16, 2020 Madonna is Writing and Directing Her Own Biopic Read More