The 94th Annual Macy’s Thanksgiving Day Parade will be happening this year, although it will look a bit different thanks to the coronavirus pandemic. Folks will not be allowed to gather in the streets of New York to watch this year’s parade, but it will be broadcast on TV and feature a bunch of great performances.

The 94th annual Macy’s Thanksgiving Day Parade will air on November 26th on NBC from 9 am to noon, hosted by “Today’s” Savannah Guthrie, Hoda Kotb, and Al Roker. 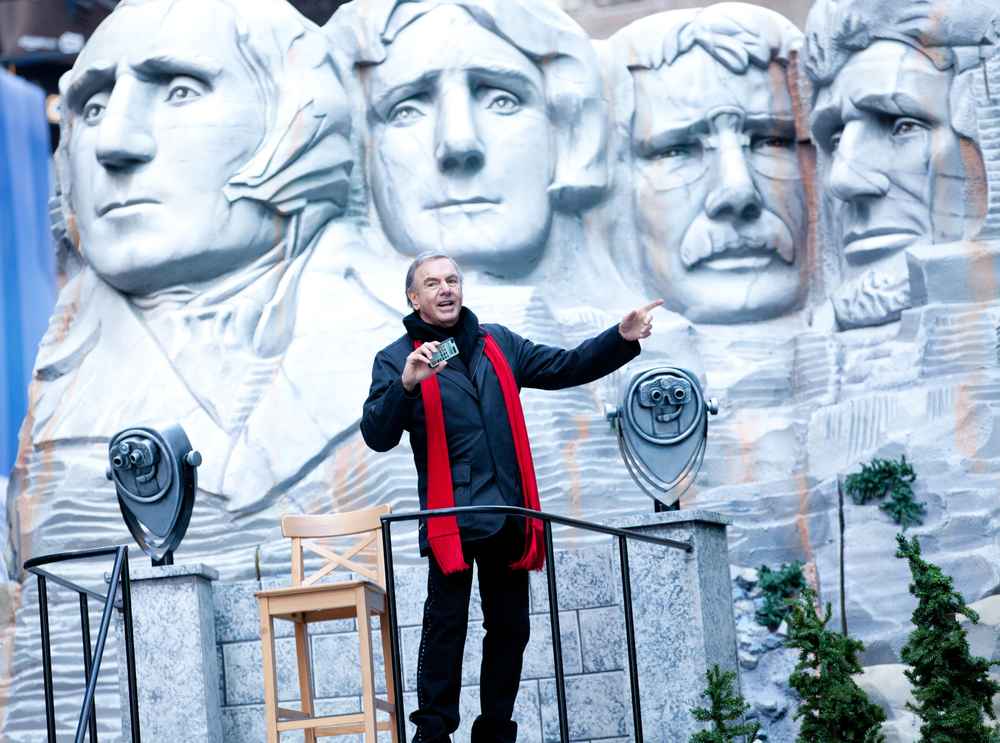 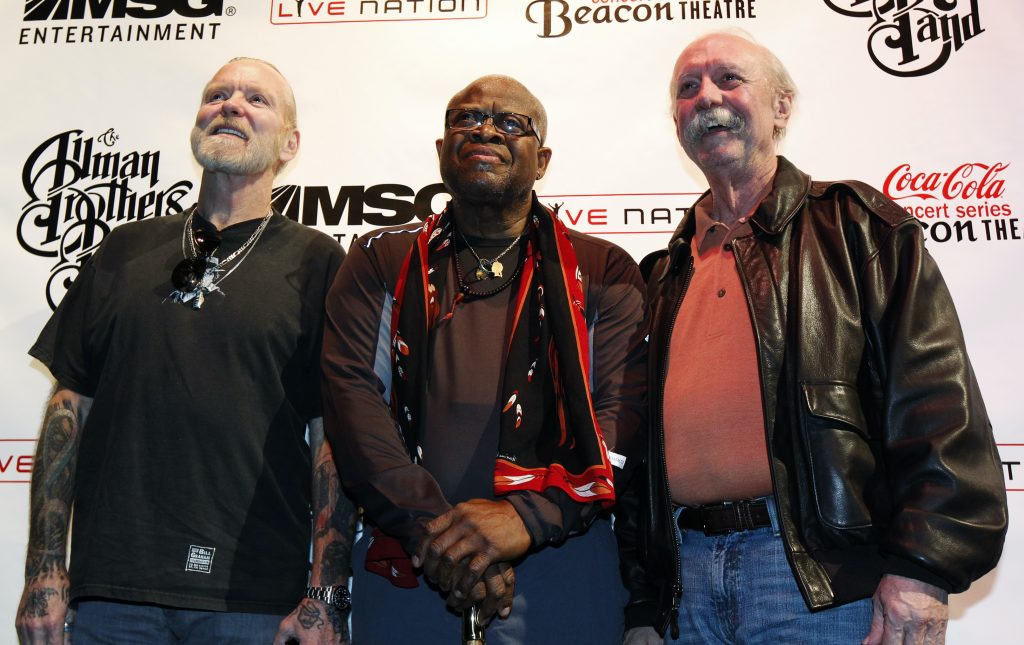 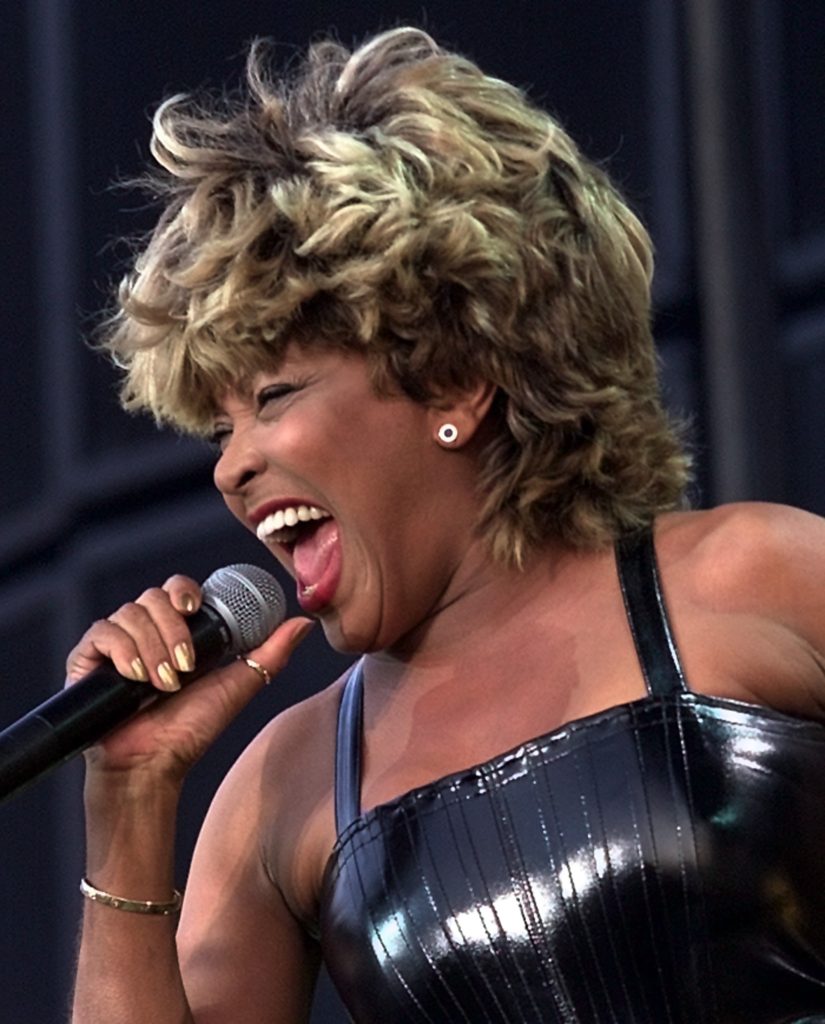