The 2020 Rock and Roll Hall of Fame induction ceremony finally happened over the weekend, after being postponed due to the coronavirus. This year’s class included: Depeche Mode, the Doobie Brothers, Whitney Houston, Nine Inch Nails, the Notorious B.I.G. and T. Rex, and non-performers Irving Azoff and Jon Laudau.

Last night we celebrated some of rock & roll's finest. Congratulations to our Class of 2020 on their Induction to the Hall of Fame. Which moments from the ceremony were most memorable for you? Stream on demand @HBOMax: https://t.co/YrzZhI0PVR pic.twitter.com/02N5yF3tl8

This year’s induction was a pre-taped virtual telecast, that featured speeches and mini-documentaries on each inductee, although no new performances.

Among the ceremony highlights:

Keep the celebration for #RockHall2020 going with some official Inductee merch. Visit our website and enjoy 10% off all Class of 2020 drinkware and home accessories. Shop now: https://t.co/0QFE728EPS pic.twitter.com/E9j1gcaQIH 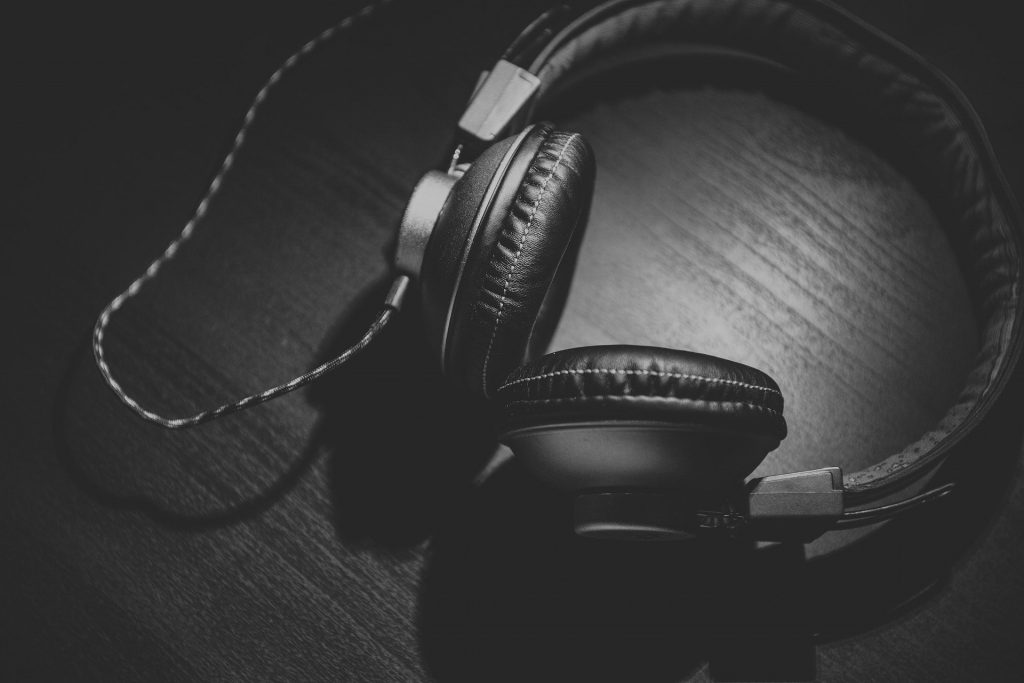 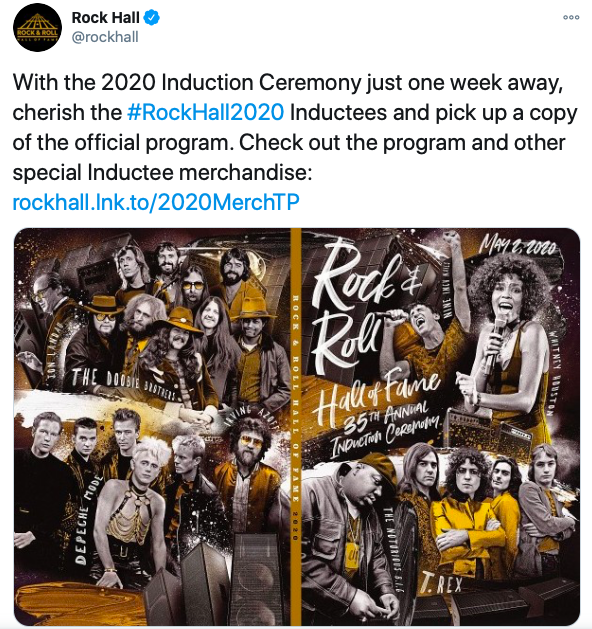