The Who is putting out a new box set in honor of their latest album “WHO.” The band has announced a deluxe edition dropping on October 30th, boasting live tracks and remixes.

The two-CD version of “WHO” features the full, original album, along with a second disc of live tracks from The Who’s club dates in South London back in February… their smallest live shows in over 40 years.

The “WHO” deluxe box set is due for release on October 30th and can be pre-ordered HERE. Fans are getting a preview of the collection with one of the remixes, Pete Townshend’s own Yaggerdang Remix of “Beads On One String.” Take a listen at the top!

The Who are to release a new deluxe version of WHO featuring Live at Kingston, recorded 14 Feb 2020 50 years since Live at Leeds. It also includes Pete’s remix of 'Beads On One String' which is out now. Pre-order special double CD & 7” Boxset from https://t.co/eMaijk72Sg pic.twitter.com/ZWee0qqLuW 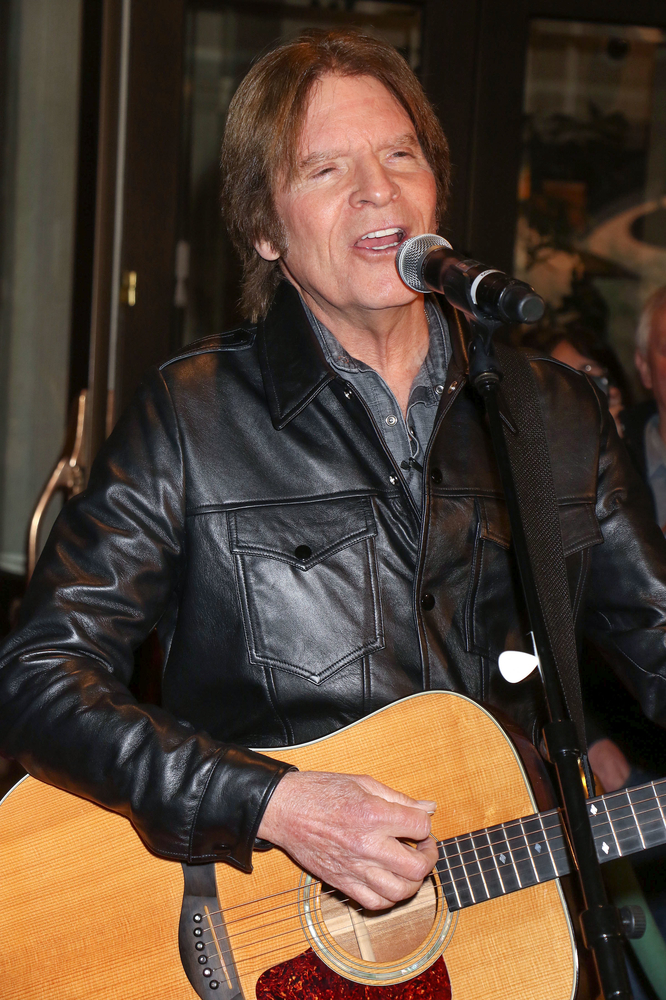 Next Post Fogerty And Family To Release New Album Next Month 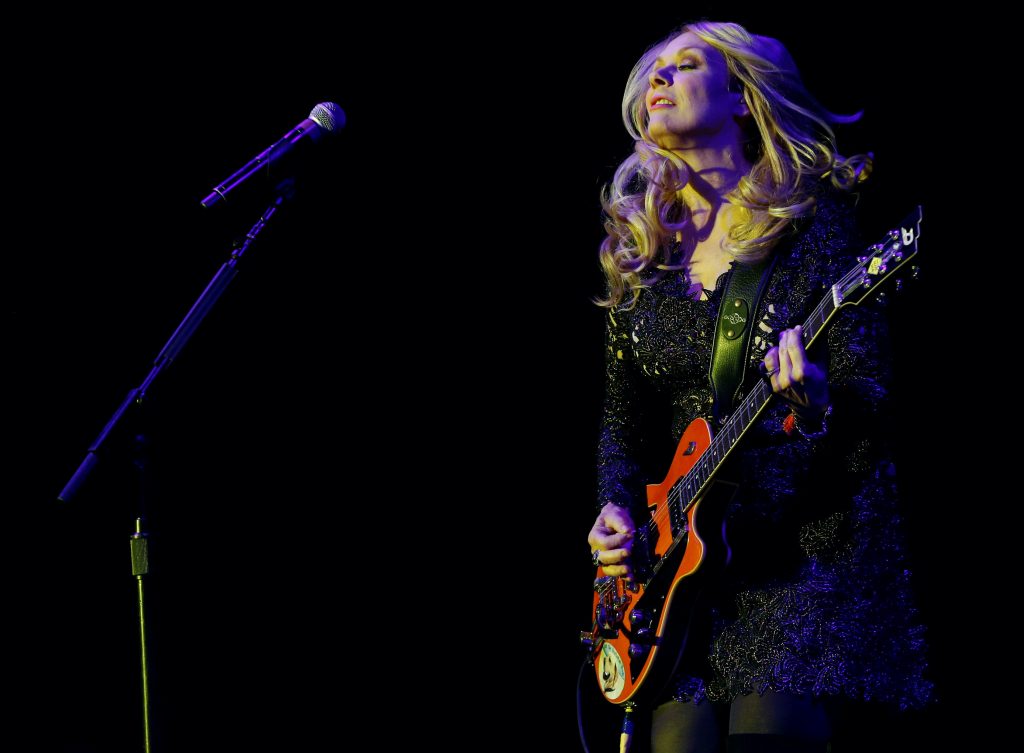