ABBA is set to celebrate the 40th anniversary of their album “Super Trouper” with a new reissue, dropping October 30th. The album, featuring such hits as “The Winner Takes It All” and “Lay All Your Love On Me,” was a Top 20 hit in the U.S. and the best selling album in the UK in 1980.

To celebrate the 40th anniversary of Super Trouper, ABBA's seventh much loved studio album, we are releasing a suite of products! Release on October 30th.

The “Super Trouper” reissue will feature a 2LP half-speed master of the album on 2 x 12-inch black 180 gram, 45rpm vinyl discs. There will also be a single box, featuring three colored vinyl 7-inch singles in one numbered, limited edition box set. There will also be three picture disc singles that can be purchased separately. 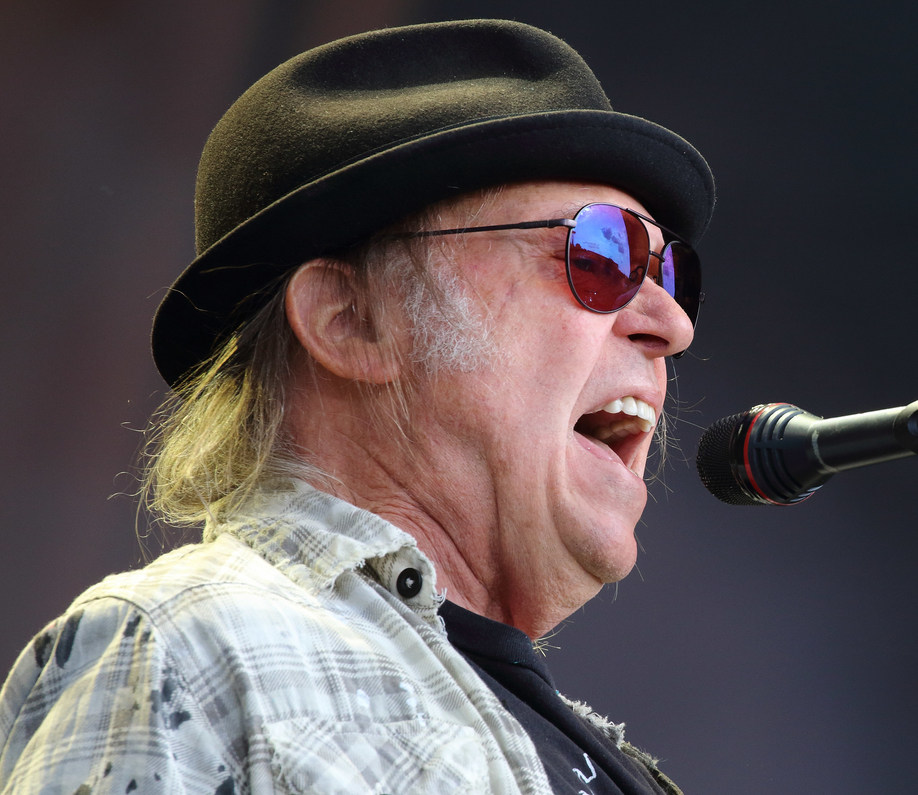 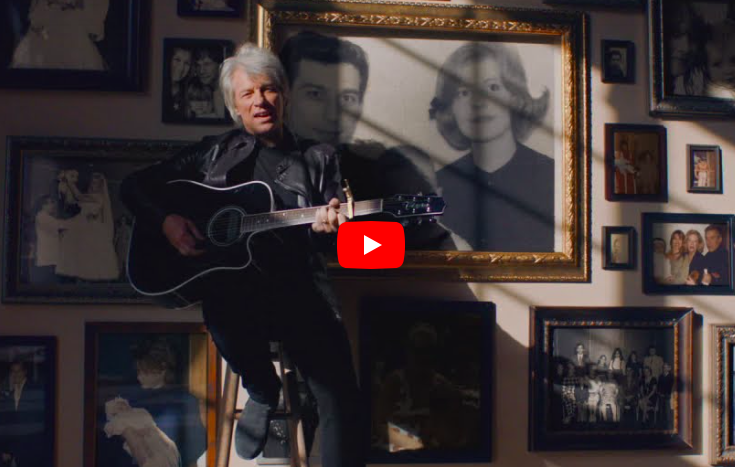