The Rolling Stones Launch a YouTube Series with concert performances

The Rolling Stones launched their “Extra Licks” streaming series, where they’ll be releasing concert footage digitally over the next six weeks. To kick things off, they’ve shared bonus footage from their 2017 concert film “Olé Olé Olé! (A Trip Across Latin America).” The footage includes seven performances from the 2016 South American tour, previously only available […]

Journey cancels 2020 tour, hoping to reschedule for next year

Journey fans can stop believin’ in a summer tour. The band just announced that their summer tour with the Pretenders has been canceled due to the coronavirus. Having seen what the world has endured the last 45 days, & not knowing what the rest of this year or 2021 will bring, we knew the right […] 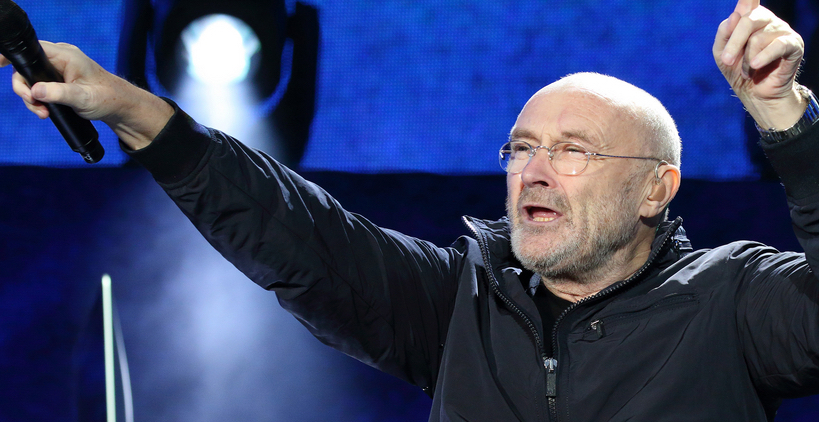 Genesis has shared footage of another classic concert with fans. The band just released a concert film of 1988’s “Live At Wembley Stadium” on YouTube. The show was part of the band’s “Invisible Touch Tour,” and includes performances of such songs as “Abacab,” “Domino,” “Land of Confusion,” “Tonight, Tonight, Tonight,” “Turn It On Again,” and […]

Dolly Parton is once again helping kids fall asleep at night. The singer was back with the fifth installment of her weekly bedtime story series, “Goodnight With Dolly,” on her Imagination Library YouTube page.  This week Dolly treated the kids to a reading of “There’s a Hole in the Log on the Bottom of the […]

Neil Young Releases Video for new song “Shut It Down”

Neil Young has released a new video for his song with Crazy Horse, “Shut It Down.” The track was first released on last year’s “Colorado” album, but now he’s renamed it “Shut It Down 2020” along with the coronavirus-themed music video. “People tryin’ to save this earth/ from an ugly death,” Young warns in the lyrics. […]